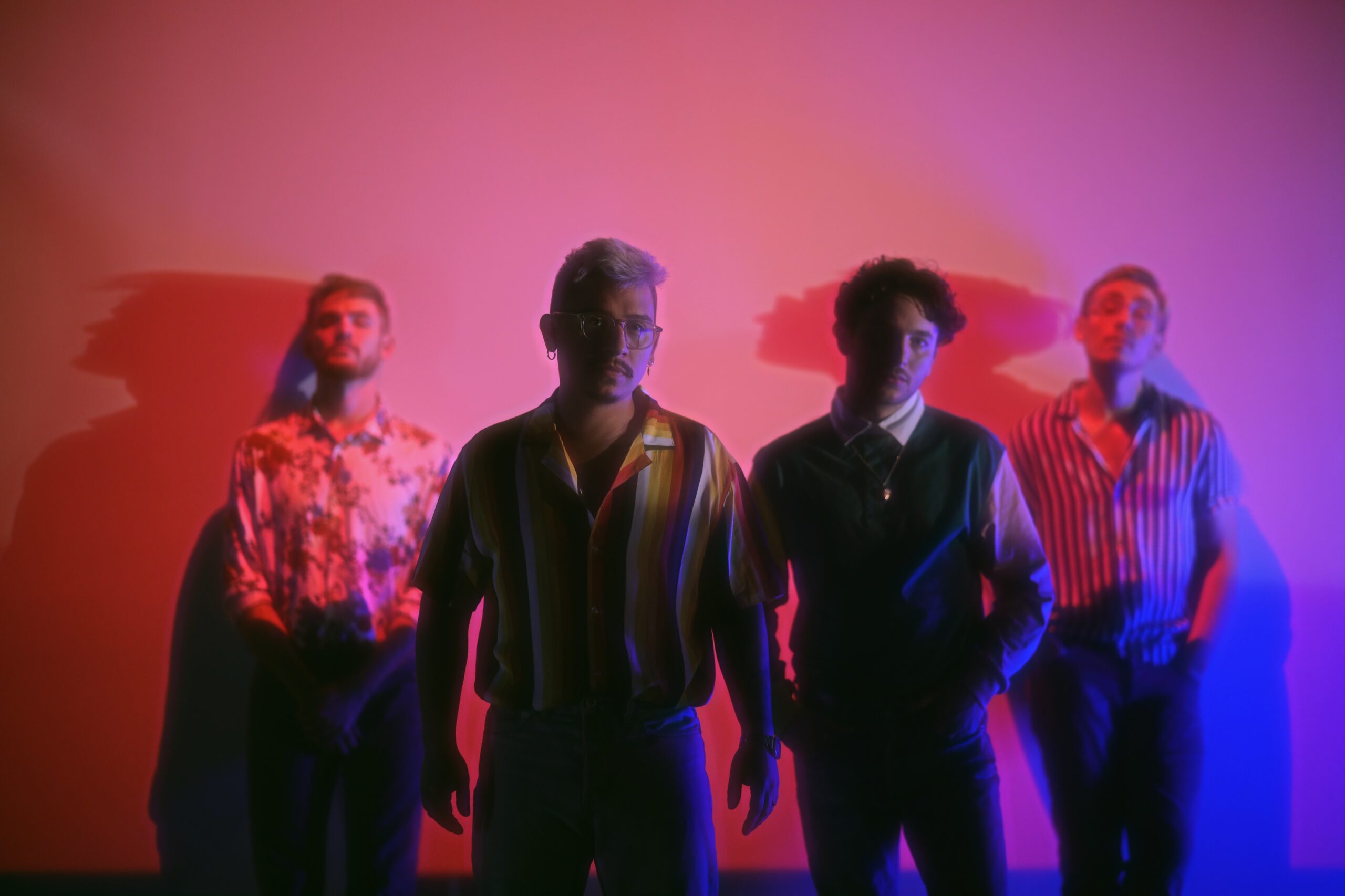 After launching their debut album, “Defender” in 2020, ØM-53 released their exciting new album “Junior Year - Homecoming" in 2021. This album is an open letter from the perspective of 4 boys growing up. The band explores different topics that growing up they believed they could not talk about in their religious homes. The band continues to develop their unique sound that bridges the 80's with modern indie pop shifting from Synthwave to, as the band says, “whatever we want”. The bands essence is filled with nostalgia, synths, and retro sounds that will remind you of a simpler and better time. “Junior Year” stays true to ØM-53’s unique style and sound that continues to push the boundaries and set them apart!

ØM-53 consists of 4 musicians taking a wide range of influences from The 1975, Tears for Fears, Her’s, Tennis, Boy Pablo, The Midnight and others. With their nostalgic pop, Juno synths, lush chorus guitars, and catchy melodies, the Indie Pop band from New Jersey has made a statement that their sound is here to stay.

Their Debut Album “Defender” has reached over 1 million streams on Spotify since January 2020 earning them a spot on the main stage at Creation Festival to open up for Hillsong Young & Free. The band has also charted in the top 5 songs on many radio stations in Central and South America showing their growing popularity both here in the states and internationally. The boys continue to grow playing all over the tri-state area, opening for acts like Newsboys, Colony House, Lecrae, For King and Country, and Cain.

Catch them at Soulfest 2022 with Skillet, Zach Williams, Gable Price and Friends, We The Kingdom, and more! 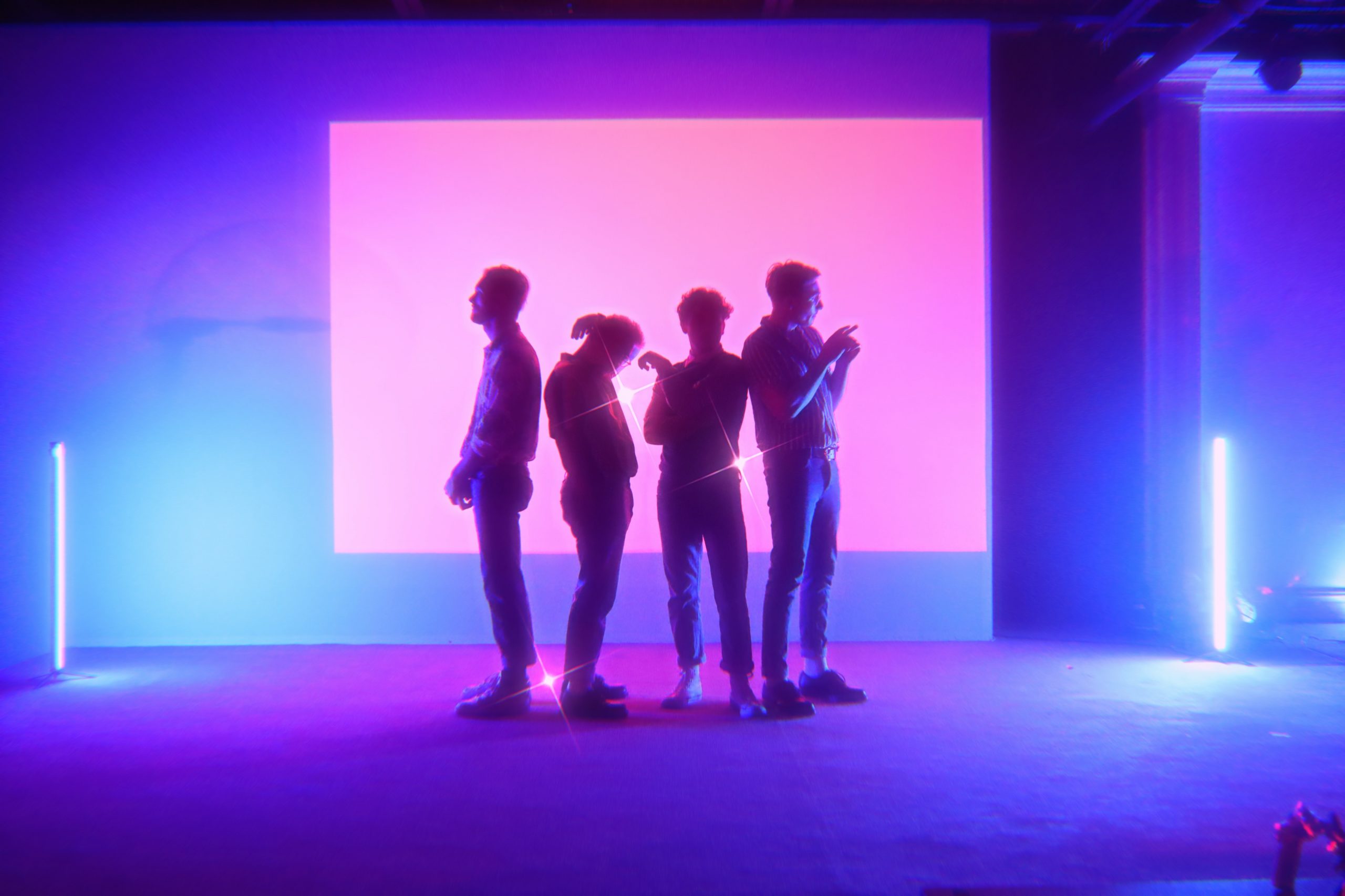 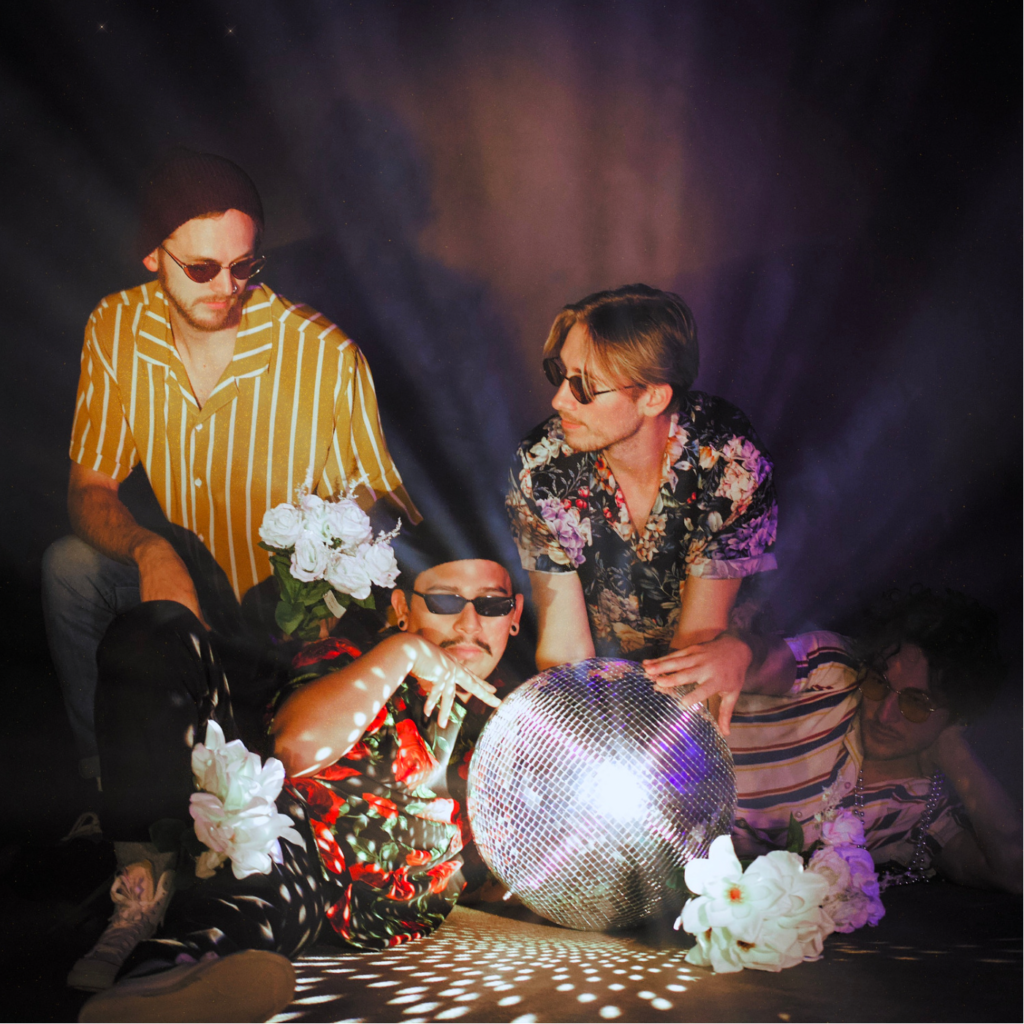 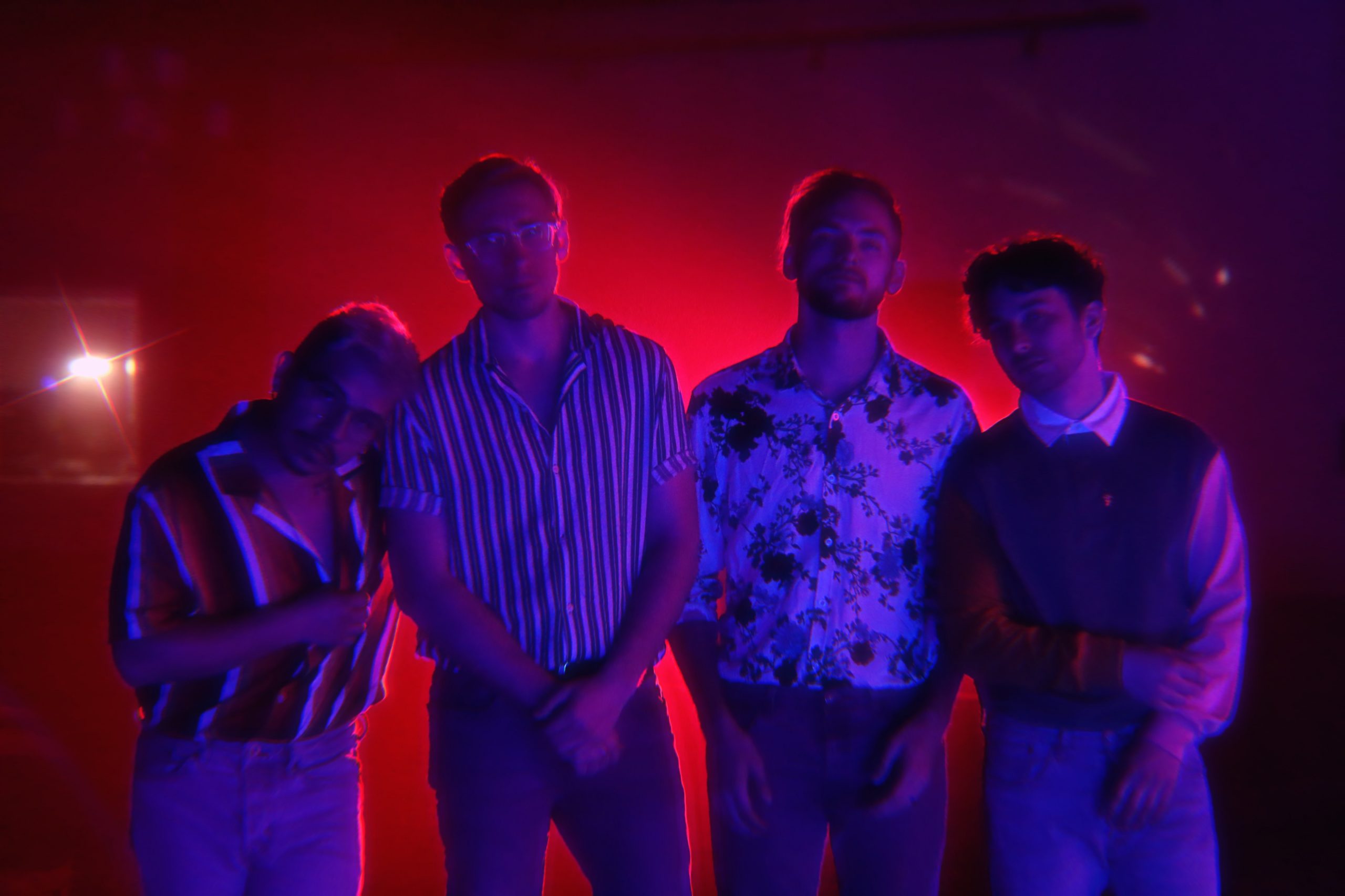 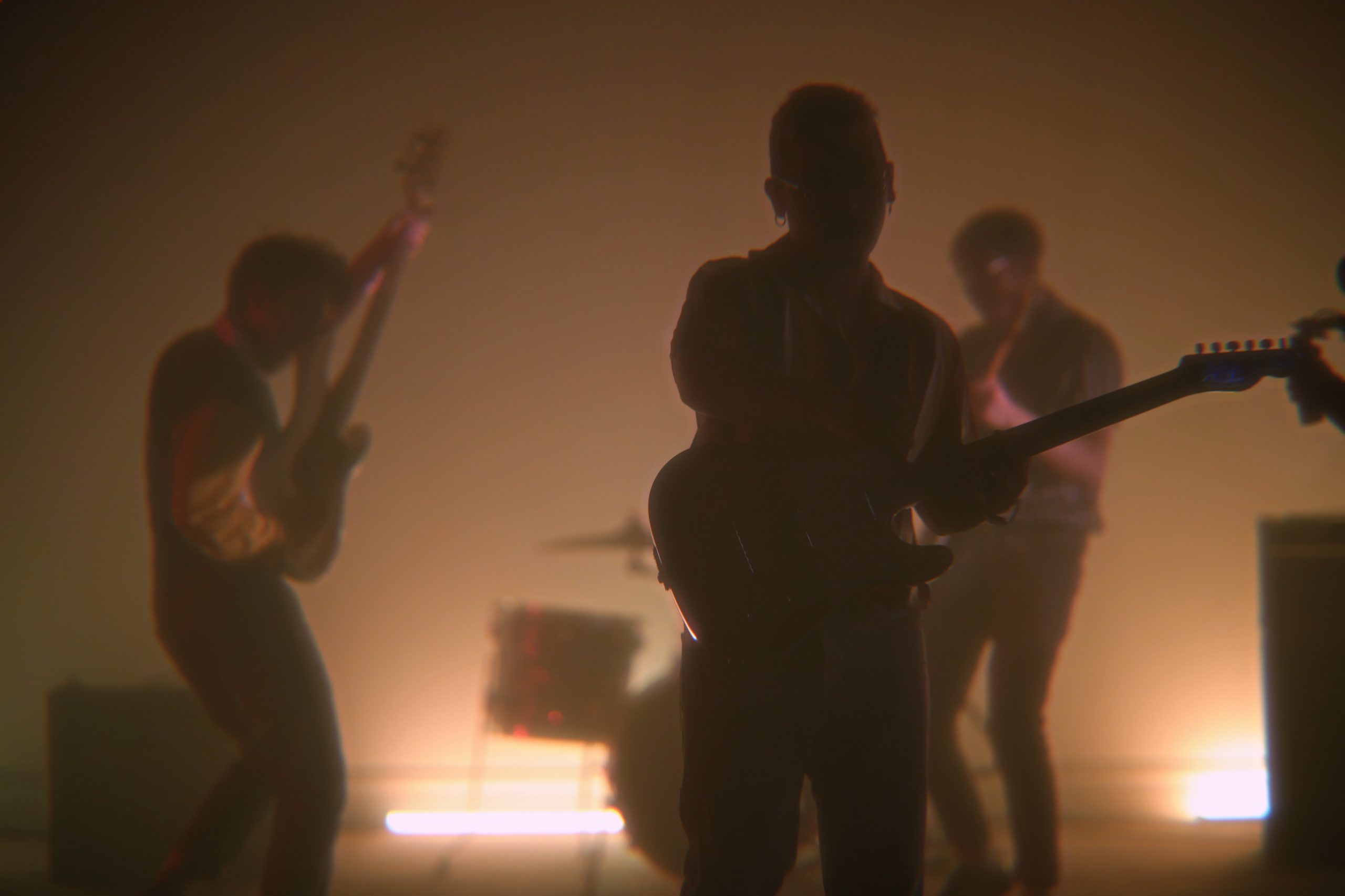